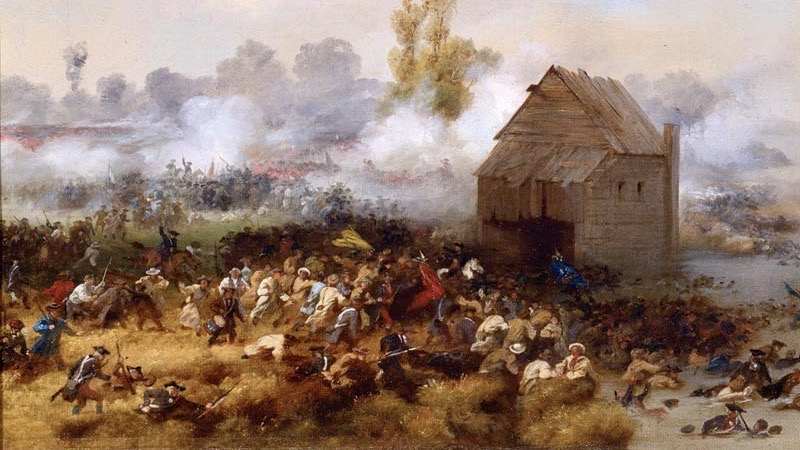 In New York, we do not take kindly to unilaterality.
On this date August 27, back in 1776, New York experienced the first major battle of the American Revolutionary War. It took place on Long island after the United States declared its independence on July 4, 1776.
The battle was a victory for the British Army and the beginning of a successful campaign that gave them control of the strategically important city of New York.
In terms of troop deployment and fighting, it was the largest battle of the entire war.
The British left New York in 1783 when Americans beat them out.
The Battle of Long Island is also known as the Battle of Brooklyn and the Battle of Brooklyn Heights.
Keep connected to learn about the Battle of Harlem Heights in the coming days. 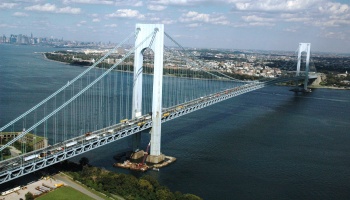 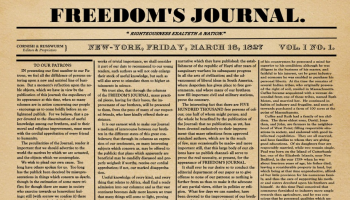