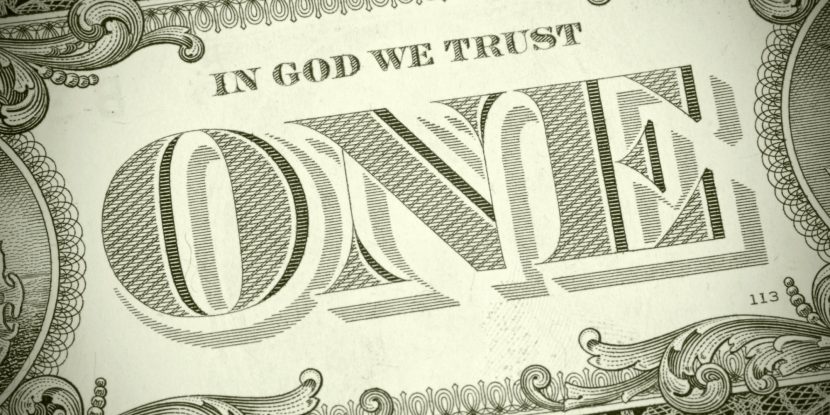 The United States is a country established in the clear separation of church and state. How come the word “God” is inscribed in every monetary note and coin in the United States?

The reason for this is because on this date (July 30), back in 1956, the phrase “In God We Trust” was adopted as the United States’ national motto.

The Communist Scare of the 1950s prompted conservatives to distinguish the United States from the Soviet Union, which promoted state atheism. This prompted the 84th Congress to pass a joint resolution “declaring IN GOD WE TRUST the national motto of the United States.” The law was signed by President Eisenhower on July 30, 1956.

At a Flag Day speech in 1954, President Eisenhower elaborated on his feelings about the place of religion in public life: “In this way we are reaffirming the transcendence of religious faith in America’s heritage and future; in this way we shall constantly strengthen those spiritual weapons which forever will be our country’s most powerful resource in peace and war.”