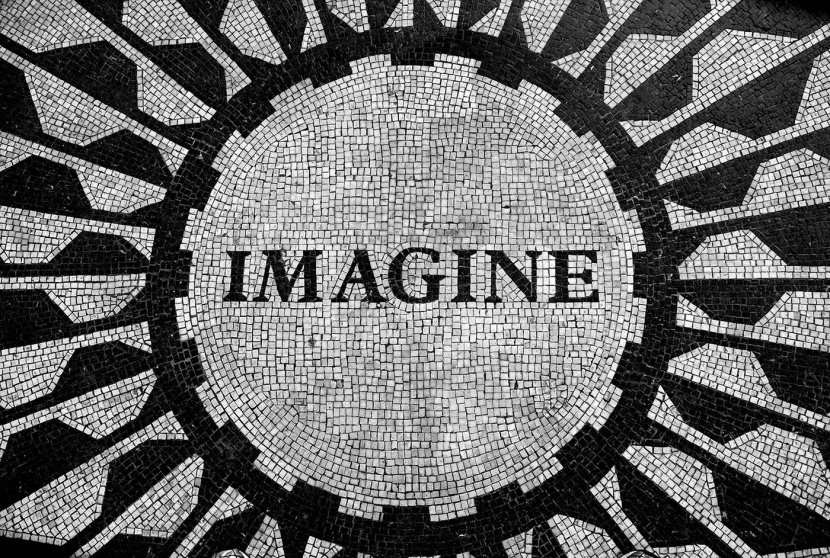 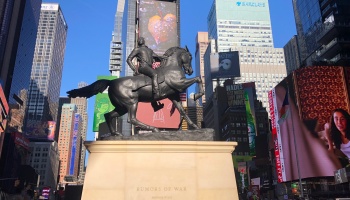 Rumors of War in Times Square 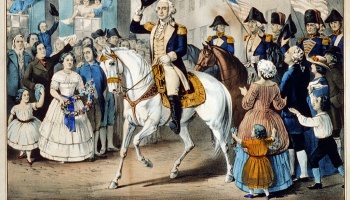