Skip to content
HomeDaily BlogsIs there a Santa Claus? 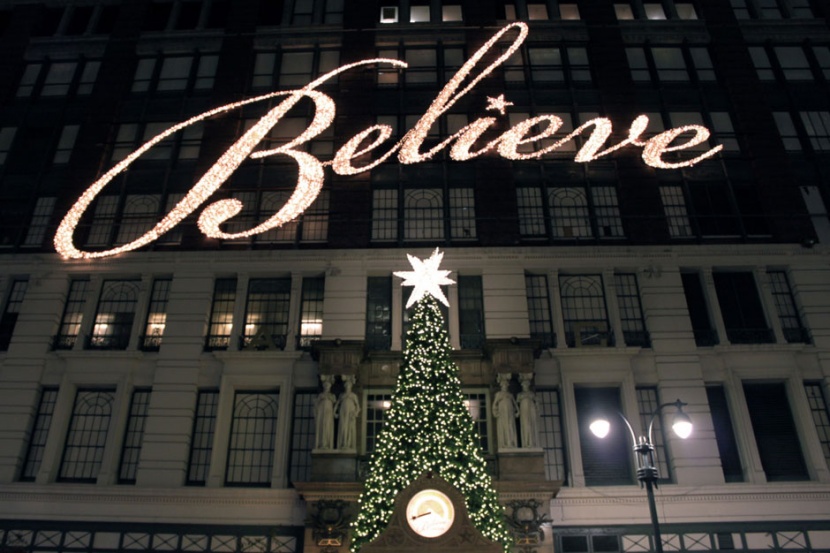 On this day, September 21st, back in 1897, the New York Sun newspaper published an editorial that responded to a question posed by an 8-year-old Manhattan girl named Virginia O’Hanlon. Virginia was doubting the existence of Santa Claus. Her father suggested she write The Sun Newspaper and ask. She did. The response was published on September 21, 1897 and went on to become the most reprinted editorial in any English-language newspaper:

Virginia became a New york City educator. She received her Bachelor of Arts from Hunter College in 1910, a master’s degree in education from Columbia University in 1912, and a doctorate from Fordham University. Her career as an educator began in 1912. In 1935 she  became a junior principal, and retired in 1959.

Virginia received a steady stream of mail about her letter throughout her life. She would include a copy of the editorial in her replies. In an interview later in life, she credited it with shaping the direction of her life quite positively.

Please share this moment in time. Connect to the Facebook page. Time (4D) is up. 5D is now. Everything happens in the now moment. 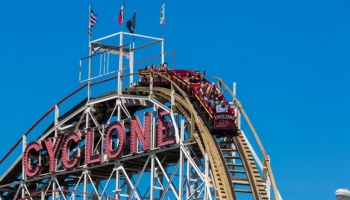 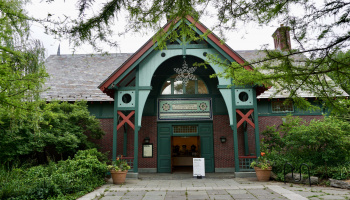